List of all HSBC offices and ATMs in Tiverton

Locate your closest HSBC branch in Tiverton and you will be able to access all contact information, available ATMs, check their opening hours and client support phone.

Branches/ATMs of other banks in Tiverton 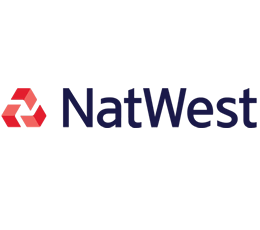 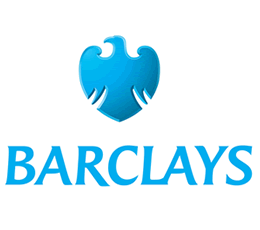 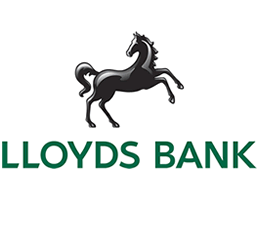 HSBC branches in nearby cities